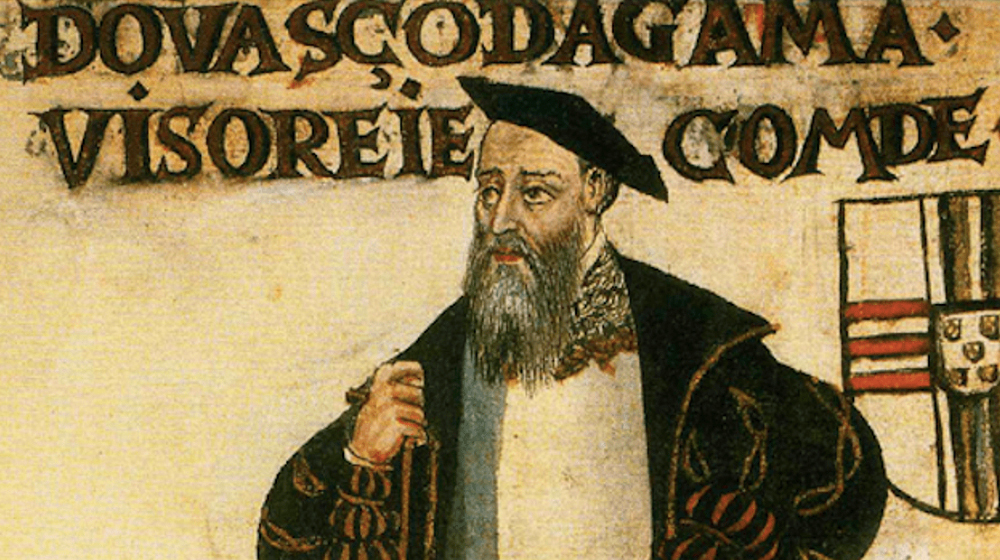 Vasco da Gama was a Portuguese navigator. Gold and Spices were a valuable trade commodity at the time and Europeans were in search of a faster route to India. He was the first explorer to find a direct sea route from Europe to Asia, and the first European to sail to India by going around Africa (the Cape of Good Hope) linking the Atlantic and Indian Oceans and establishing a major trade route. The first spices traded was pepper and cinnamon. His successful voyage established a new era of discovery and world trade. 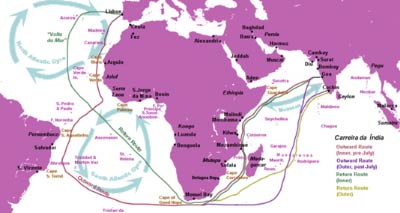