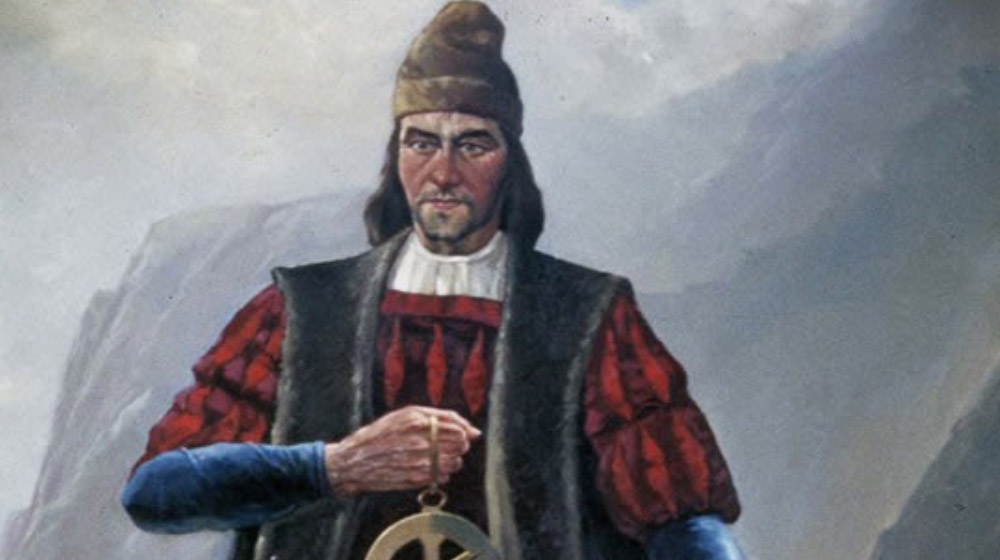 Bartolomeu Dias was a Portuguese navigator and explorer who led the first European expedition round the Cape of Good Hope in 1488. This is the most Southern tip of Africa. The coast of Africa often had terrible storms which deterred other explorers from navigating it. With his success he proved that a sea trading route from Europe to Asia was possible. Dias became an advisor to Vasco da Gama who was successful in his journey to discover a direct sea route between Europe and India. 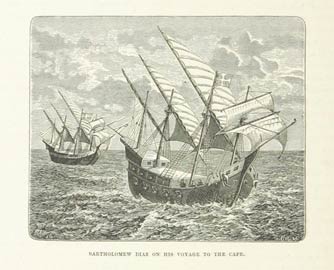