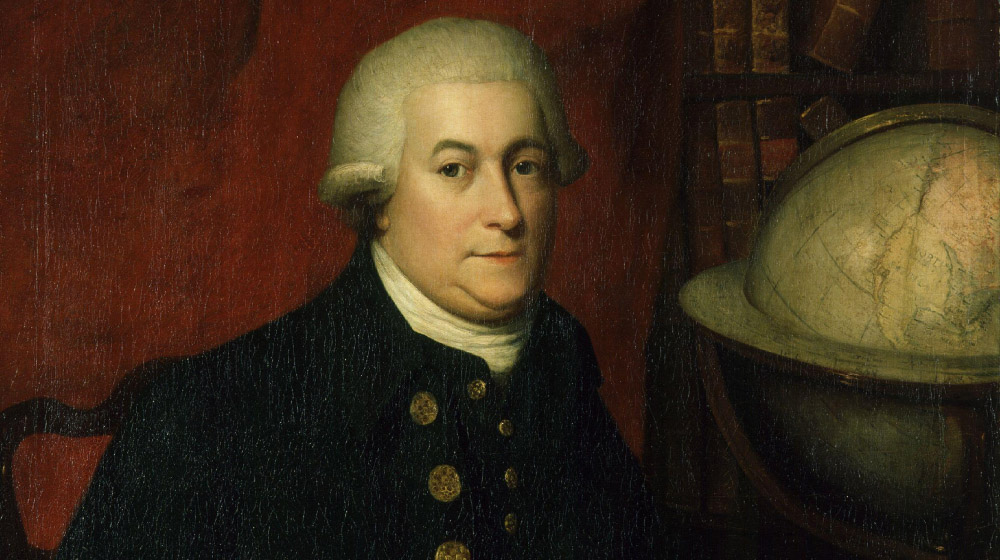 George Vancouver was a navigator who led several exploratory journeys around the world. He also served with Captain James Cook on his journeys around the Pacific ocean including onboard the HMS Resolution for which the first sighting of Australia was recorded and the HMS Discovery that made the discovery of Hawaii. Upon his return he set out on a four and a half year expedition to map out the north west coast of America, Alaska, Hawaii and the southwest coast of Australia This was the longest mapping expedition ever undertaken.