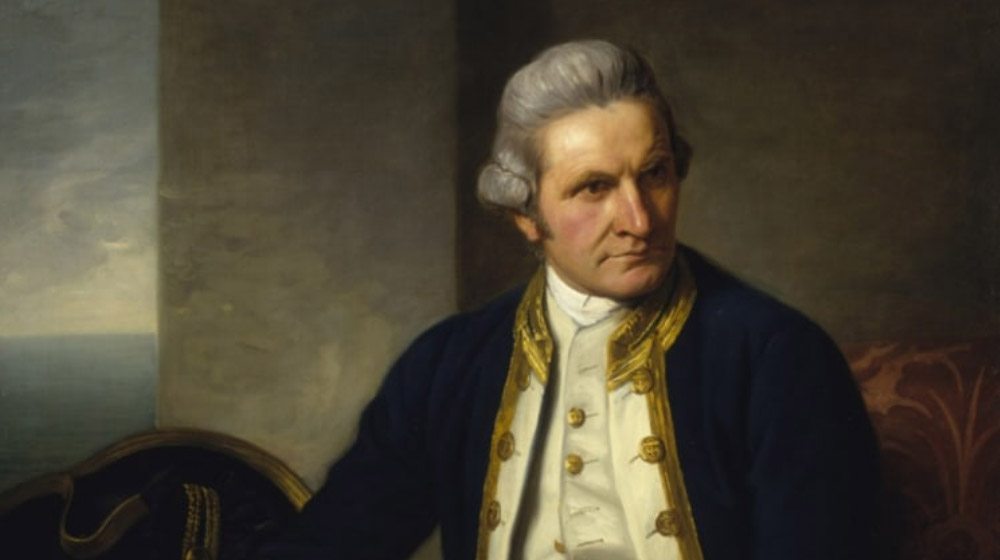 Captain James Cook was a British explorer, navigator, cartographer, and captain in the British Royal Navy. Captain Cook sailed thousands of miles of uncharted areas mapping out lands from New Zealand to the Hawaii Islands. He undertook 3 voyages to the Pacific Ocean during which he made the first recorded circumnavigation of the eastern coastline of Australia, New Zealand and the Hawaii Islands. Today, Cook’s voyages are credited with helping to guide generations of explorers and with providing the first accurate map of the Pacific, and many believe that he did more to fill the map of the world than any other explorer in history. The first recorded circumnavigation of the world by an animal was by Cook’s goat. 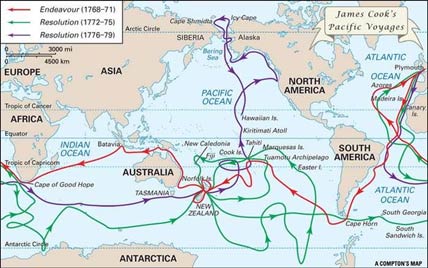