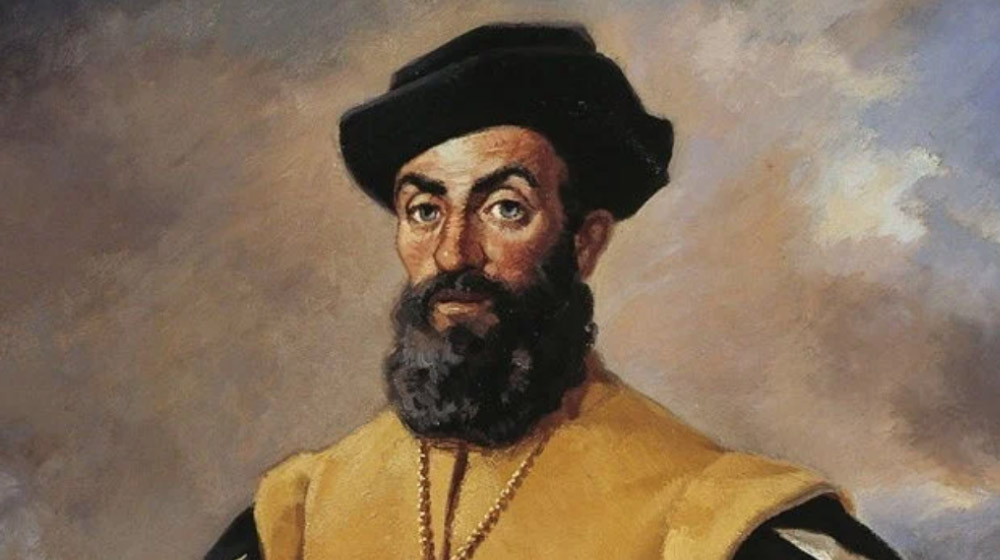 Ferdinand Magellan was a Portuguese explorer who led the first expedition to circumnavigate the globe. Like many of the early navigators, Magellan set out to discover a Western sea route to the Spice Islands in Indonesia. Magellan ended up proving, instead, that the world was indeed round and bigger than anyone had previously imagined. His journey is regarded as the greatest sea voyage ever undertaken as many navigators and exploders before him believed that it was impossible to sail around the entire globe. The expedition took 3 years and 1 month to complete, and only one ship- the Victoria- out of the original five docked back in Seville, Spain in September 1522. 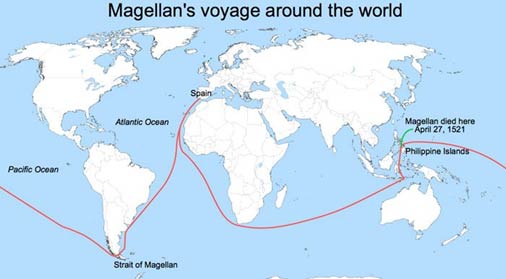