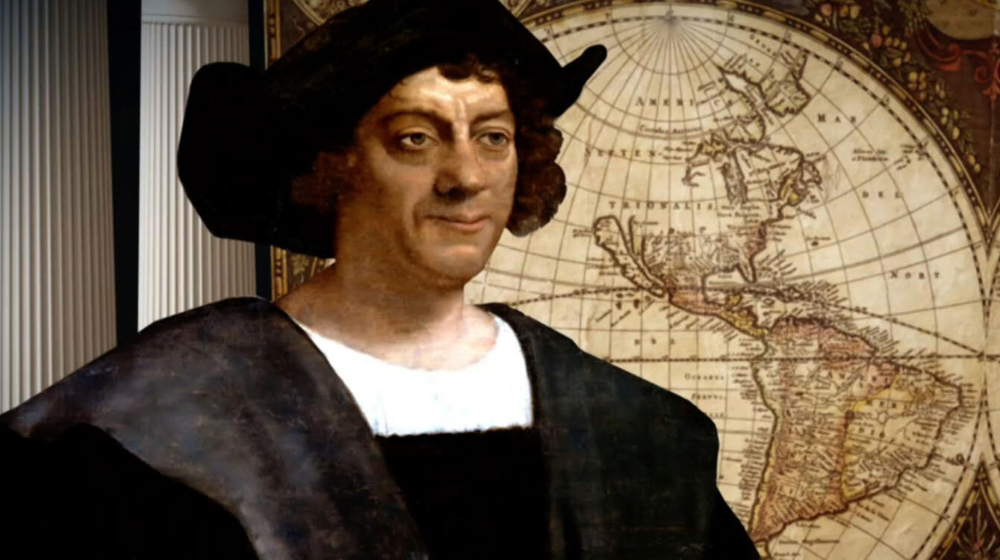 Christopher Columbus was an Italian explorer and navigator. In 1492, he sailed across the Atlantic Ocean from Spain in the Santa Maria, alongside the ships Pinta and the Niña, in search of a new route to India. On October 12, 1492, after 36 days of sailing westward across the Atlantic, Christopher Columbus and several crewmen set foot on an island- known today as the Bahamas. He completed four voyages across the Atlantic Ocean, leading the way for European exploration and colonization of the Americas. His arrival date is celebrated annually in the Americas on October 12 and it is know as Columbus Day. We encourage environmental responsibility 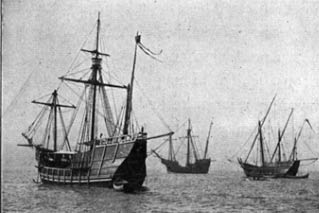 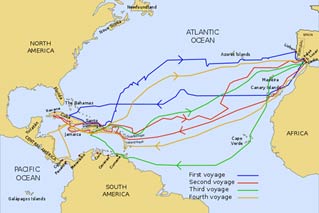